From its Volumen 111 onwards, the Journal will no longer be devoted to the publication of original research results. On the other hand, it will concentrate on disseminating Science through articles written by recognised researchers and addressed to a non-specialist readership but with a professional training. In particular, the Journal will publish: (1) Articles written by Academics on the basis of the Conference Series CyT and PCCyT organised by the Academy, (2) Articles proposed by the Academics or submitted through an Academic, (3) Articles by invitation of the Editorial Board (4) Short notices about the scientific life of the Academy.

Starting with Volumen 111 the journal RACS will be published only in an electronic on-line format, save for a list of title and abstracts of the published articles that will appear annually on paper format. Once accepted for publication, the articles will be incorporated into the corresponding volume. Once a given volume is closed, no further accepted articles will be included therein but will be incorporated into the following volume.

All manuscript submitted to the Journal will be reviewed under the supervision of the Editorial Board.

Together with his/her manuscript, the Author (Corresponding Author in the case of several authors) will annex, duly complimented, the form attached at the end of this document in which he/she must indicate title of the work, authors, affiliations and agree with the ethical declaration of good practice and that of property rights in favour of the Academy that will be requested to authorise further total or partial reproduction of the work.

Manuscripts intended for publication must be sent by e-mail to “The Editor of the Journal RACSG”, e-mail address revistaracsg@rac.es. The Authors should specify to which of the three Sections (Mathematics, Physics&Chemisry and Natural Sciences) the manuscript is addressed. In case of interdisciplinarity, the Authors should select the Section nearest to the subject.

The manuscripts may be sent in the usual supports, such as Word, LATEX, XML, together with a pdf. Once accepted, before publication, the Authors might receive additional instructions to trim the manuscripts in what concerns figures, tables and references presentation.

Acronyms should be fully explained at their first appearance in the text, e.g. ESCA (Electron Spectroscopy for Chemical Analysis).

Except in singular cases, and with previous acceptance of the Editorial Board, the text length should not exceed 9000 words (including figure captions and references). Additionally, the Authors might propose the inclusion of videos or similar complements.

The first page of the manuscript must include in the following order:

(i) Title of the article (maximum 15 words). It should not contain abbreviations.
(ii) Keywords (maximum 5). Please,write them beween brackets, separated by slash, e.g. (catalysis/oxides…..).
(iii) Name of all authors, without academic titles.
(iv) Affiliations of all the authors. Authors who are members of the Academy RAC should mention this affiliation. In case of manuscripts submitted through an Academic, the name of the latter should also be mentioned.
(v) Corresponding Author (with electronic address).
(vi) An abstract of maximum 250 words in both Spanish and English (Foreign authors might include only the English abstract).

Norms APA to include references should be used: https://www.scribbr.com/apa-citation-generator/, as shortly reviewed hereafter.

The complete list of references should appear alphabetically ordered at the end of the manuscript. The APA norms must be used.
Reference to articles should include the complete title of the article.

The abbreviation of this Journal in a list of references should read: Rev. RACSG

Figures should be numbered 1,2,3…in the order that they are referred to in the text. The figure captions should be informative of the contents without consulting the text.

Figures should be numbered with Roman numbers I, II, III…in the order that they are referred to in the text. The table captions should be informative of the contents without consulting the text.

The International System (SI) units, abbreviations and symbols must be used.

This Journal accepts manuscripts in Spanish or English.

The Real Academia de Ciencias (RAC) adheres to the policy of Open Access. Access to the contents of RACSG is free . The contents of the Journal are regulated by license Attribution 4.0 International (CC BY 4.0). https://creativecommons.org/licenses/by/4.0/ 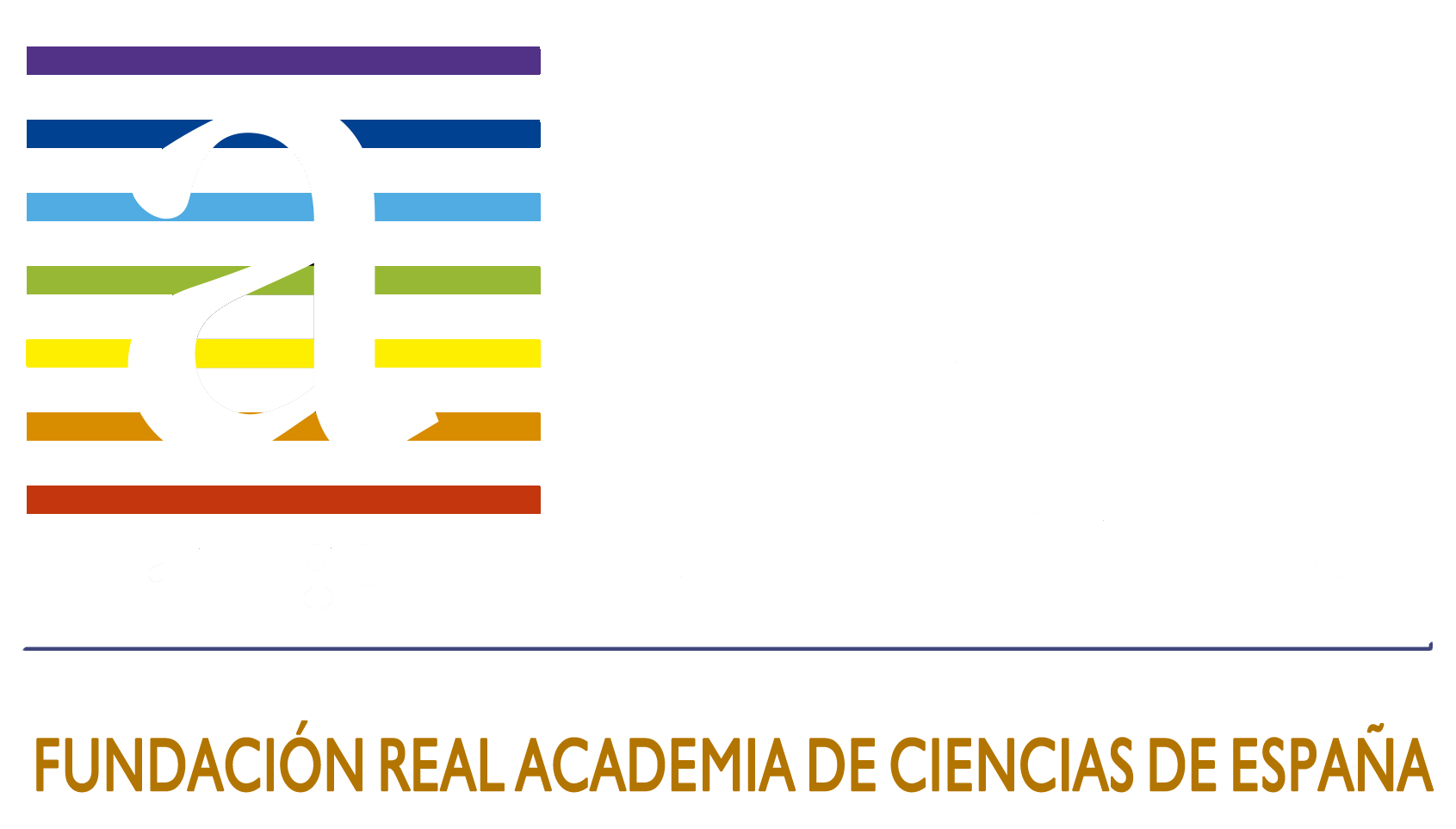